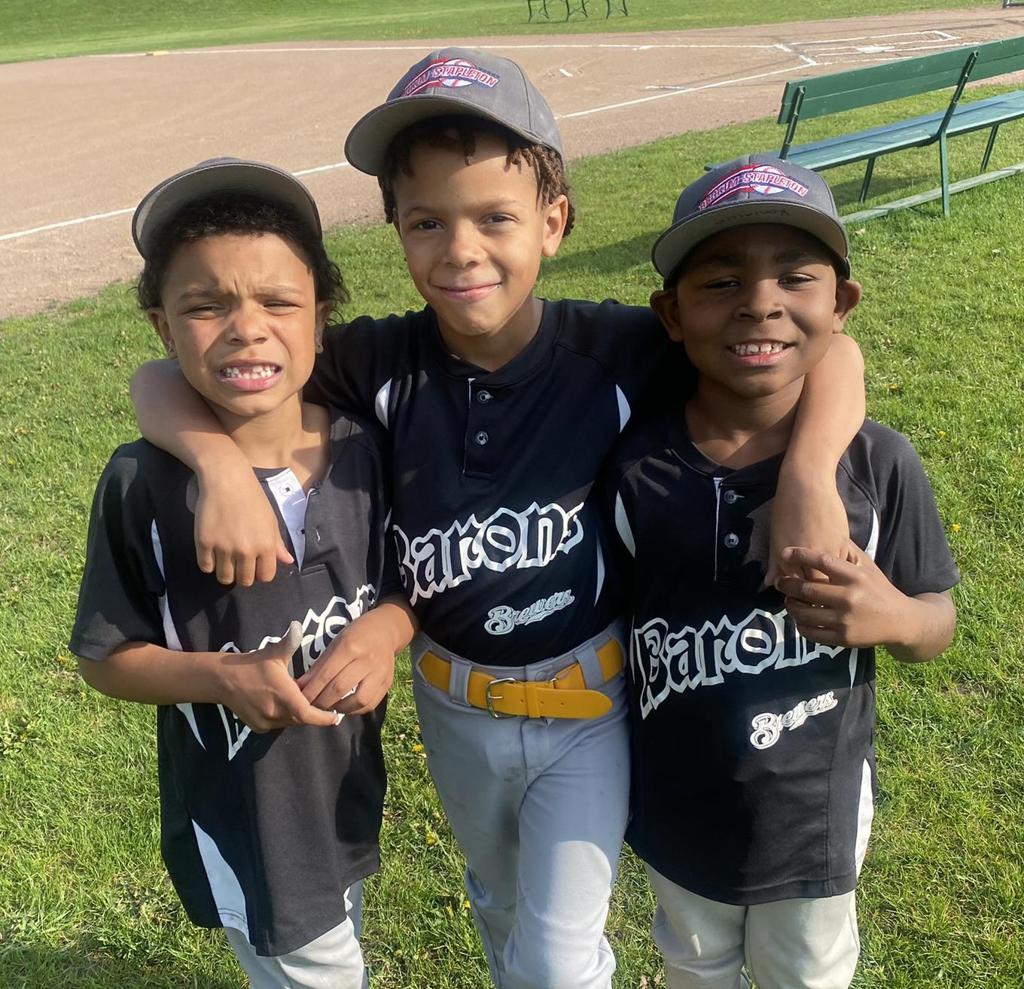 Register now for 2023 Spring Season fun! Click on box below:

Parents and Guardians must register players every year for Little League baseball and girls fastpitch softball. In the checkout cart, Parents can pay season fee online or pay later by checking pay offline. All registered players will play. If you need assistance call Jim Brey at 414-659-8136.

No Player Clinics December26 to January 6

As a Beckum Stapleton LL parent/family member, I WILL:

As a Beckum Stapleton LL parent/family member, I WILL NOT:

Thank you American Family Insurance who supports community baseball in Milwaukee! With our shirts we dream fearlessly! Nike meets the needs of Beckum Stapleton youth to play baseball with their new backpacks for their equipment. Thanks Nike! CLIF Bar and CLIF Kid provided some good nutrition for our ball players! Thanks. In case of rain, Beckum Stapleton Little League games may be canceled.  All games are considered on until a canceled notice is posted on the beckumstapletonLL.org website.

I will try to get that information posted 2 hours before game time.  On weekdays look for the cancel posting after 4 PM.

The registration for the 2022 Spring - Summer season is now CLOSED.  Spring season starts April 30th and runs through June. CONGRATS TO THE BECKUM BREWERS! 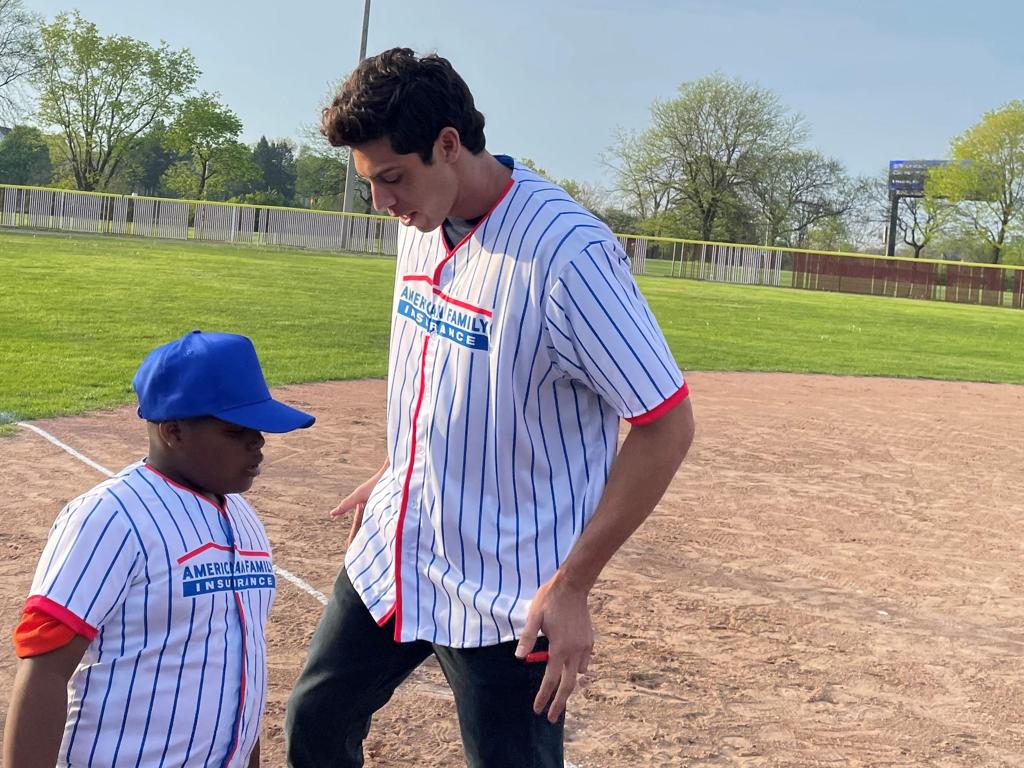 Give to Beckum Stapleton Little League

Beckum Stapleton Little League has contracted with VIP Photography for team and individual pictures.   Player and team pictures will be available at the VIP website for purchase.

On this VIP page ONE  can order photos and contact VIP customer support team.

The Every Kid Sports Pass can help. Receive up to $150, four times per year, per child.

Beckum Stapleton Little League is a recreational program that is scheduled for 8 weeks.

If you qualify for this aid, go to everykidsports.org

In 1964, Rev E B Philips of Greater Galilee Baptist church asked James Beckum, a former Negro League player, to help get the neighborhood youth out of the alleys and streets, into an organized program. Starting with four teams sponsored by four inner city churches, the league has grown to 20 teams. Beckum Stapleton Little League is supported by thousands of volunteer hours from coaches, board members, umpires, scorekeepers, and concession workers.  Together we make a difference in our children’s lives.

For the past 59 years, Beckum Stapleton Little League mentored roughly 25,000 youth.  Among them are local political figures, professionals, business leaders, and NBA players.  Girls and boys from 4 to 16 years old participate in 2 games and at least one practice a week for eight weeks in May and June.  Beckum teams compete in the International Little League tournament.  It is our goal to play in the Little League World Series in Williamsport, Pennsylvania.  Beckum Stapleton Little League remains true to our mission of providing safe, challenging recreational baseball experience for inner city of Milwaukee youth.

Beckum Stapleton is looking for a Motivated Individual  to help recrute and represent Tee Ball Players and Coaches.

If this is you or you know someone that fits this role, and that's ready to build, have them contact us on Facebook @ Beckum Stapleton Little League  or by calling the office at 414-372-5794. The Beckum Girls softball team can keep their batting helmets, gloves and shoes all in one bag.

Beckum Stapleton Little League is a nonprofit, volunteer organization. Providing supervised baseball opportunities for the youth on the North side of Milwaukee, WI since 1964. Beckum Stapleton Little League has served well over 25,000 youth since its inception. It is powerful to see this commitment to the sport, from current and former players . It is an awesome testament to what has been created and what's to come.

Beckum Stapleton Little League needs your help to continue our committment, structure and development of these young people.